Never miss a talk! SUBSCRIBE to the TEDx channel: http://bit.ly/1FAg8hB

Tom Thum: Armed with just a microphone, Thum pushes the limits of the human voice to create incredible soundtracks of impossible beats and phenomenal sounds, with scratched vinyl, the Michael Jackson back-catalogue, the didgeridoo and an entire fifties jazz band amongst his vocal repertoire.

'There are not enough superlatives to describe the wonder of this beatboxing virtuoso - I am still trying to figure out how he got those sounds out of his mouth' The Daily Telegraph (UK)
'The mic master seems to have an orchestra living in his throat: trumpet blasts, guitar strums and samples from classic songs including Michael Jackson's "Billie Jean" effortlessly spout from his mouth' Time Out, NY

These are apt quotes to describe the performance of one of Australia's most prominent and respected beatboxers and serial pests. Only in his mid-twenties Tom Thum has achieved and experienced more than most artists could hope to achieve in a lifetime. From winning the team battles (alongside Joel Turner) in the World Beatbox Championships in 2005, to fulfilling every artists dream and performing on Broadway in New York with the Tom Tom Crew, Tom has seen his fair share of accolades and well and truly paid his dues. Raised by the small but accommodating Brisbane hip hop scene, Tom started out as a graffiti writer and a Bboy but slowly rose to recognition through his ability to produce unhuman sounds and his natural knack for performing and weaselling his way on stage...

Although the stage seems the ideal habitat for Tom he is also no stranger to community and has been helping the scene improve through conducting a plethora of workshops in many places that usually wouldn't have access to such knowledge and skill. Tom has travelled from the very top of Australia teaching in the Indigenous communities of Mornington and Thursday Islands all the way to the very bottom with a series of workshops in Tasmania and Adelaide.

He has also spent considerable time teaching on Palm Island and in Charleville and many other places that would otherwise be Starved for education about proper hip hop and the positive message that music preaches.

As Tom's experience within the music industry expands, he plans to push the limits of the human voice as far as inhumanly possible. Enrolling the help of numerous loop stations, Tom has been conducting DJ sets using only his voice and nothing else, propelling crowds across the country into a frenzy of jaw-dropping disbelief, as he re-creates and remixes classic joints and jams from all eras and genres. At present Tom is working on an album ranging across many different generes and features and hopes to have it finished by early 2012. You might see him on a stage at a festival looping up a storm or supporting anyone from the Hilltop Hoods to Blue King Brown, or you might catch him annoying the hell out of commuters on public transport. Either way, you will notice him soon enough. Keep an ear out for Tom Thum."

In the spirit of ideas worth spreading, TEDx is a program of local, self-organized events that bring people together to share a TED-like experience. At a TEDx event, TEDTalks video and live speakers combine to spark deep discussion and connection in a small group. These local, self-organized events are branded TEDx, where x = independently organized TED event. The TED Conference provides general guidance for the TEDx program, but individual TEDx events are self-organized.* (*Subject to certain rules and regulations) 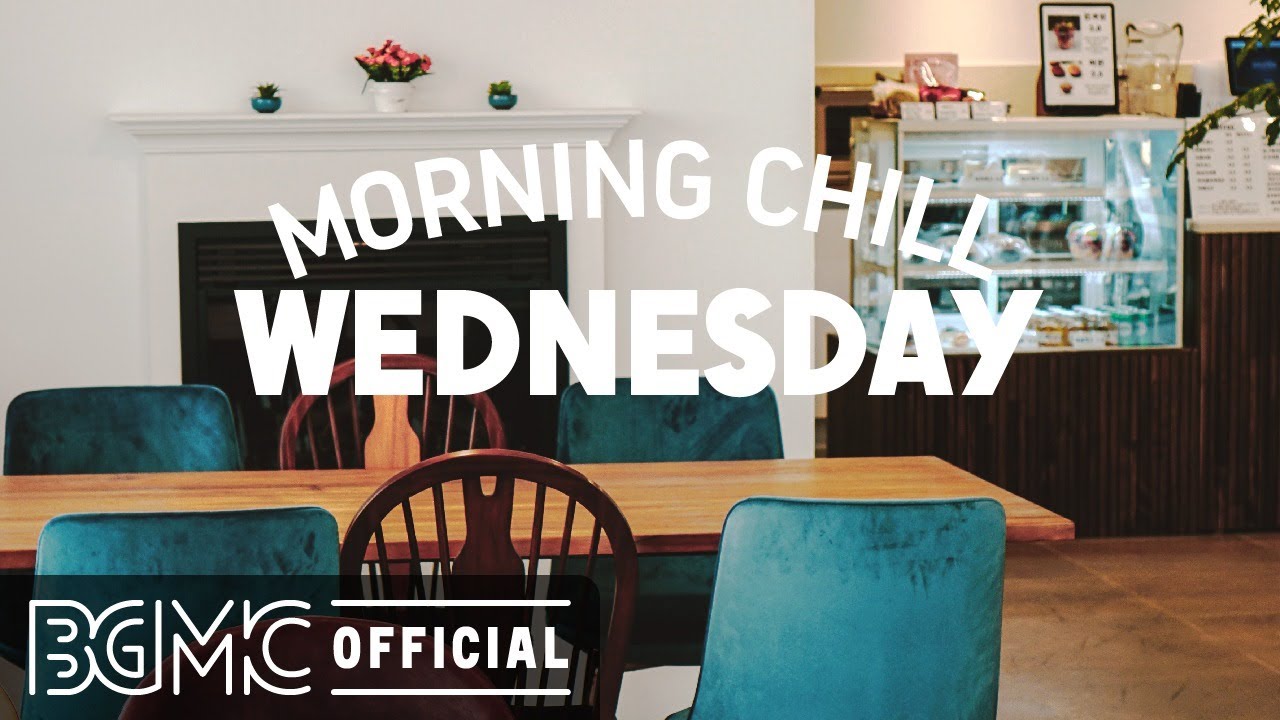 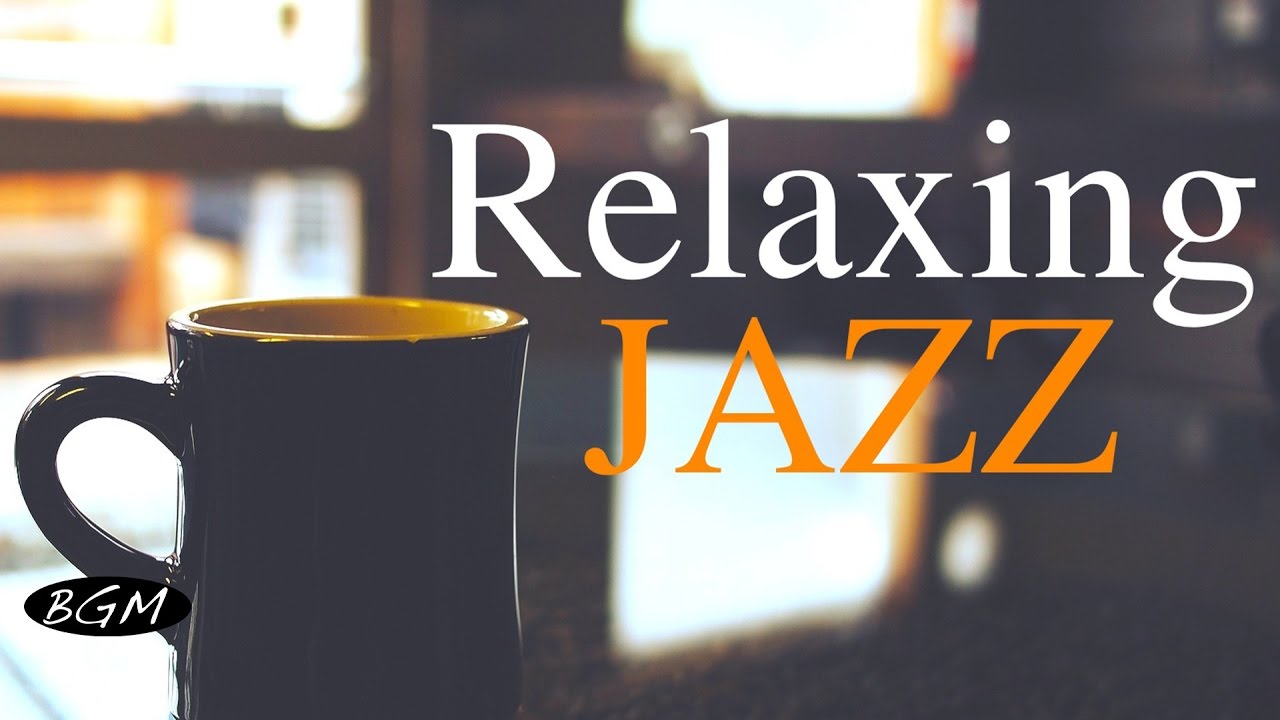 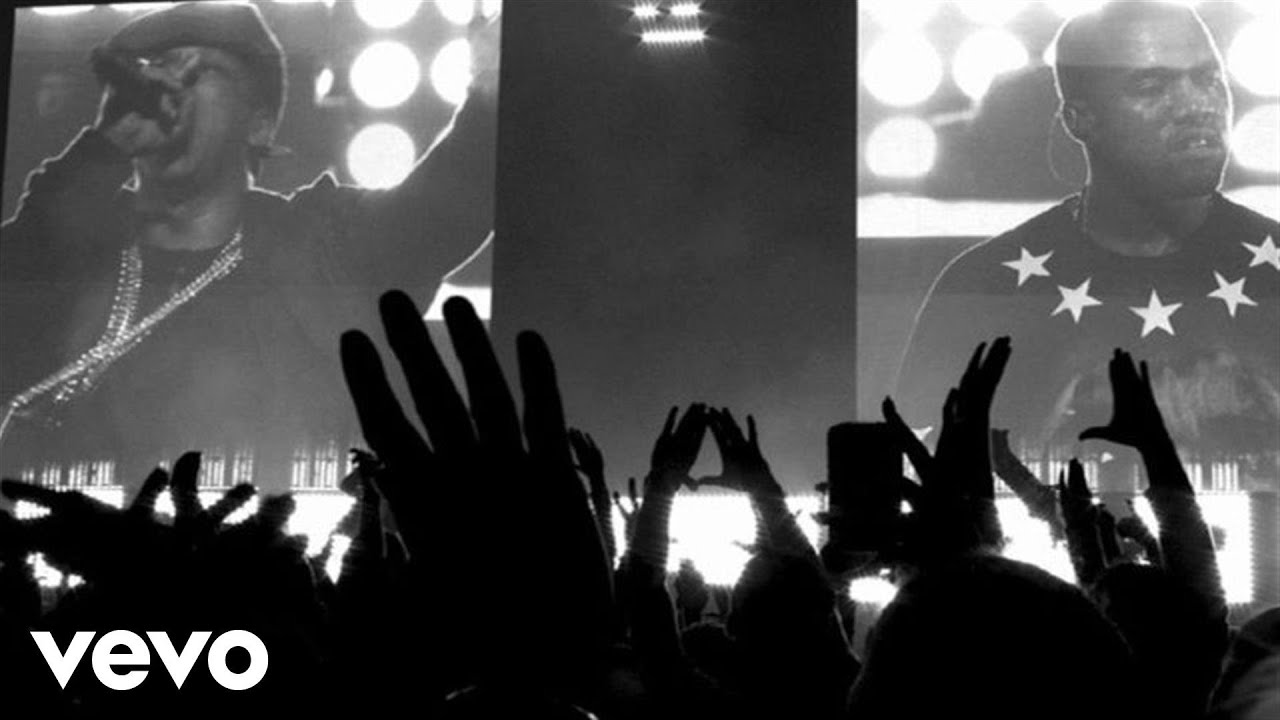 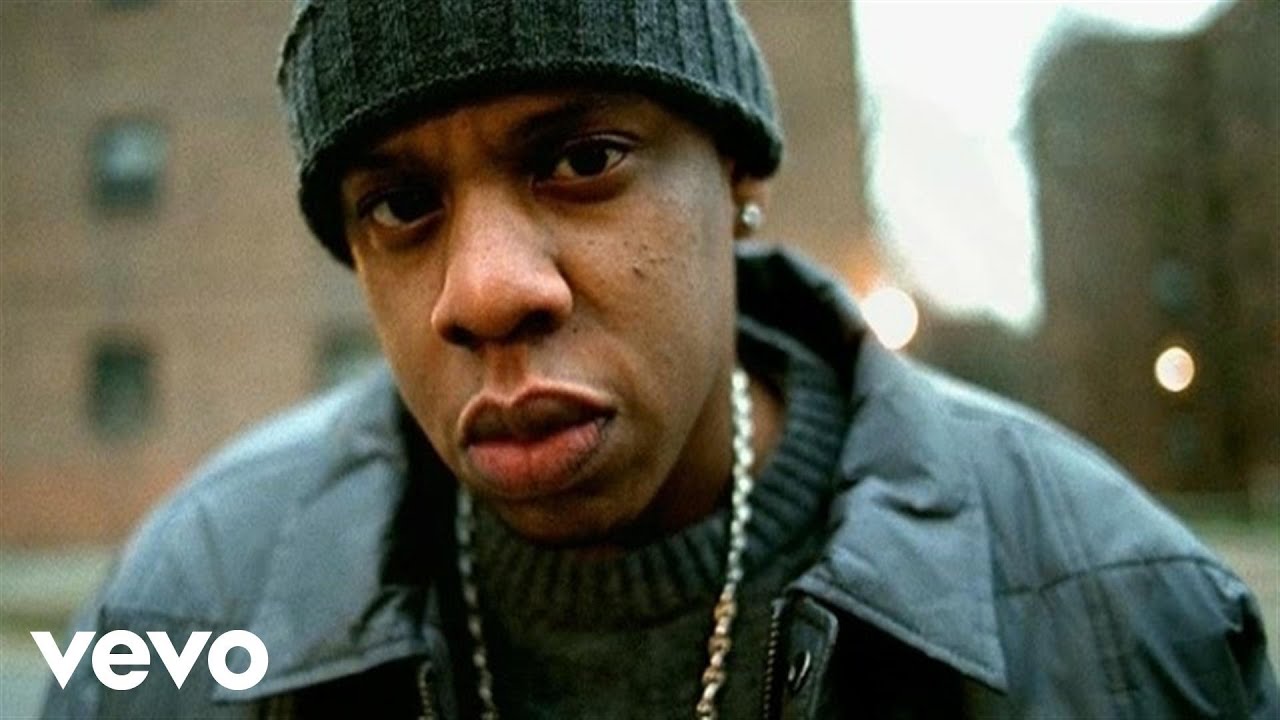 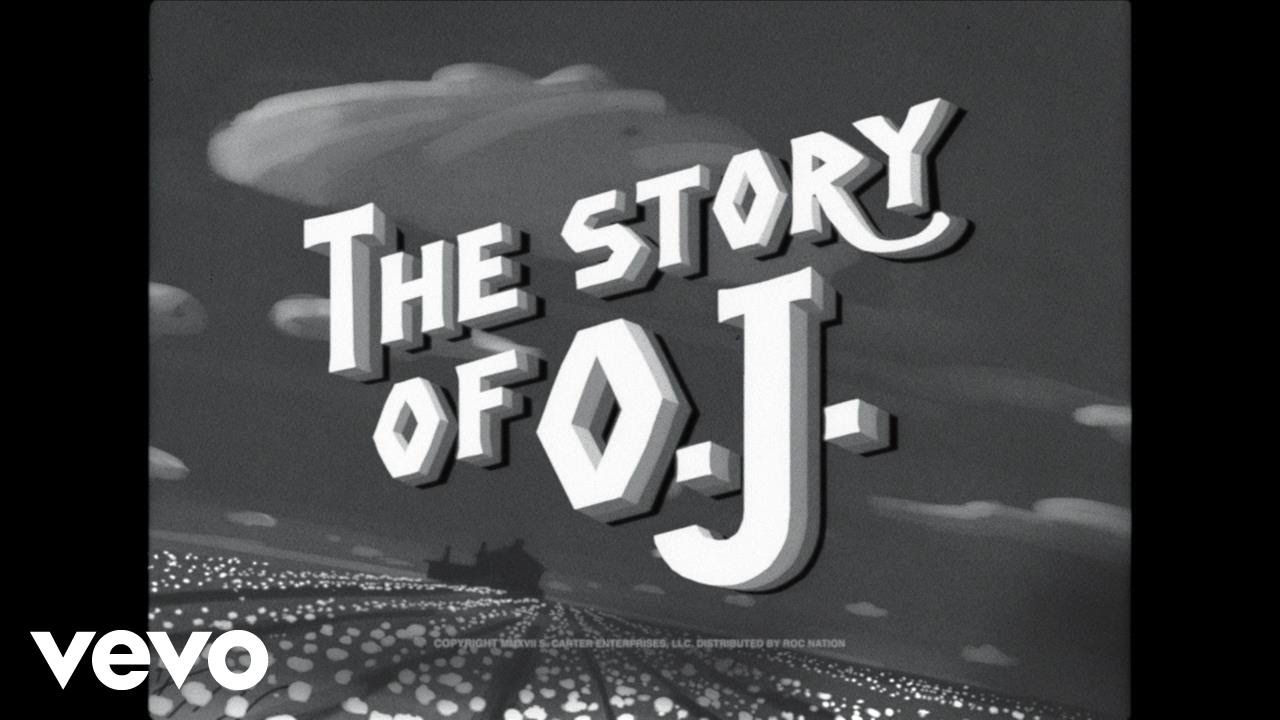 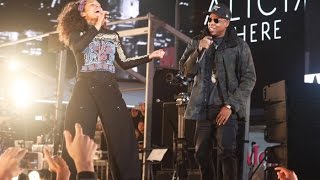 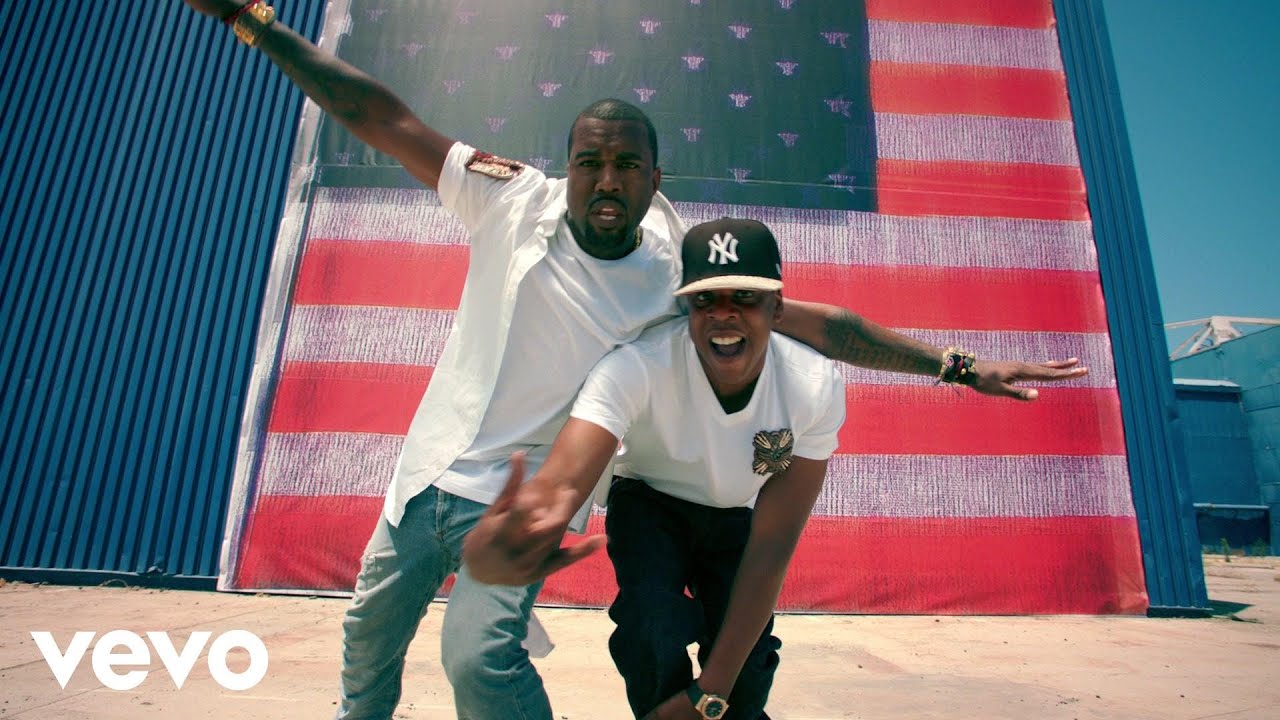 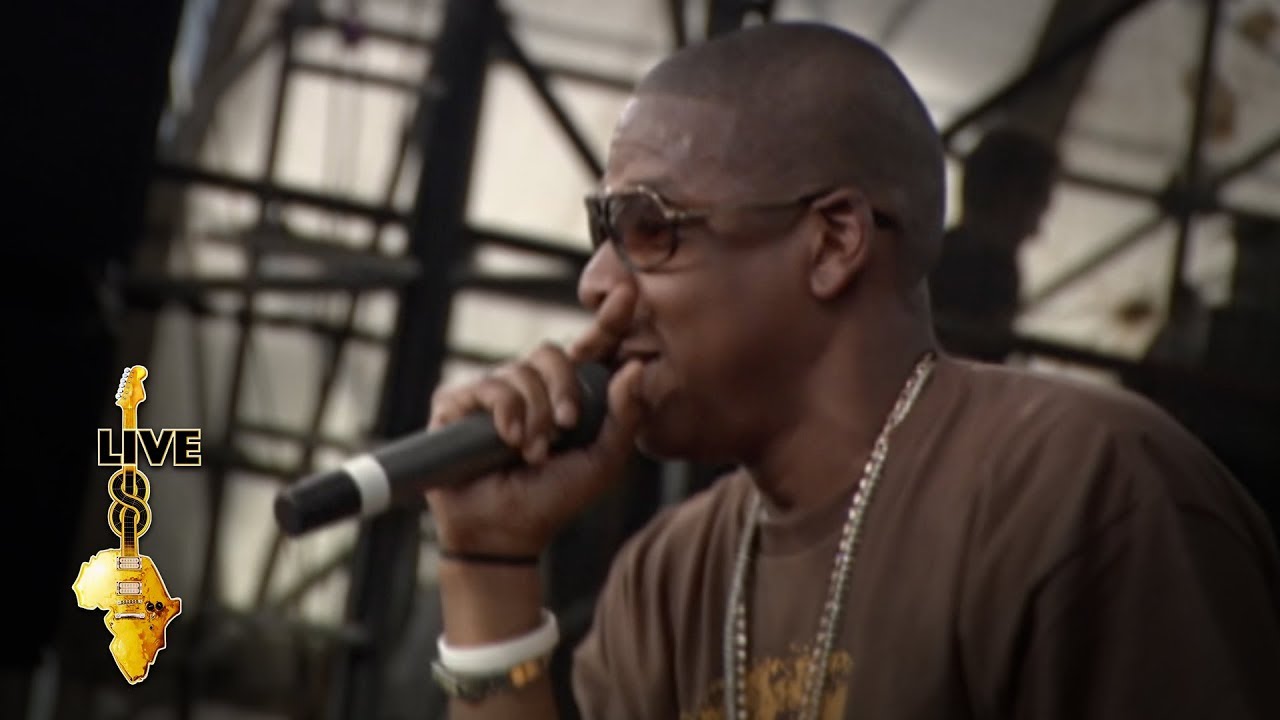 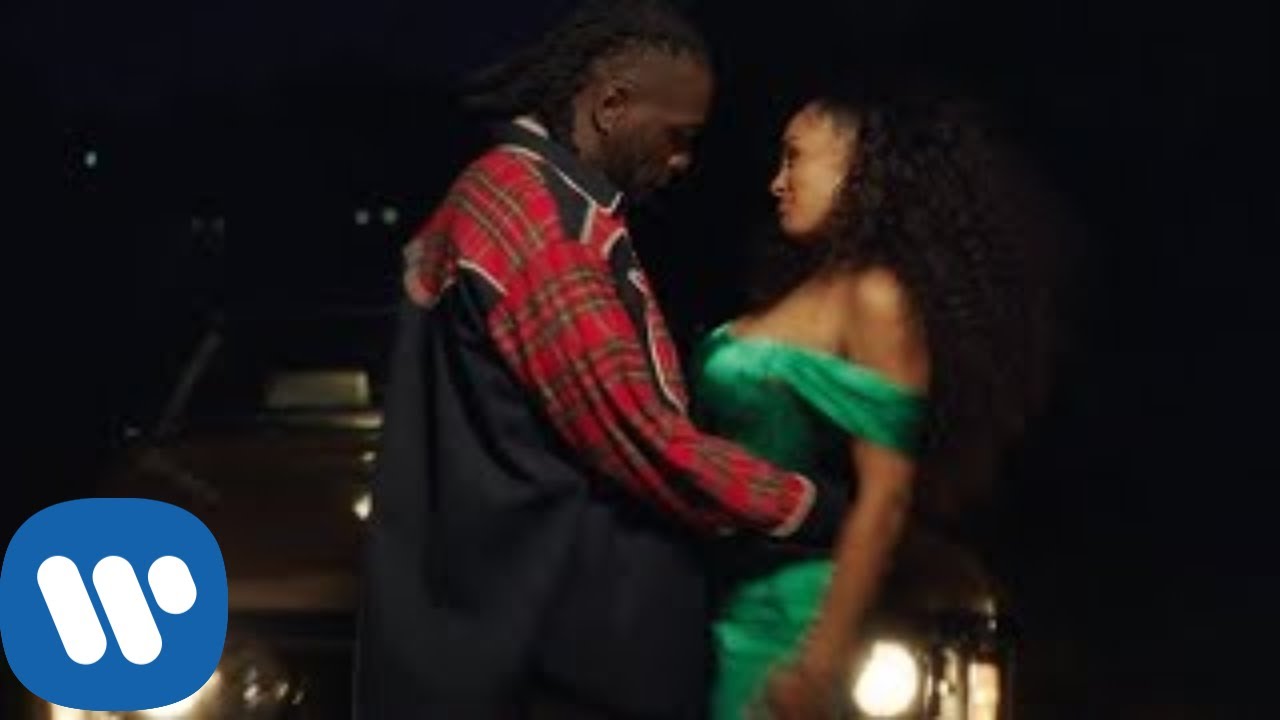 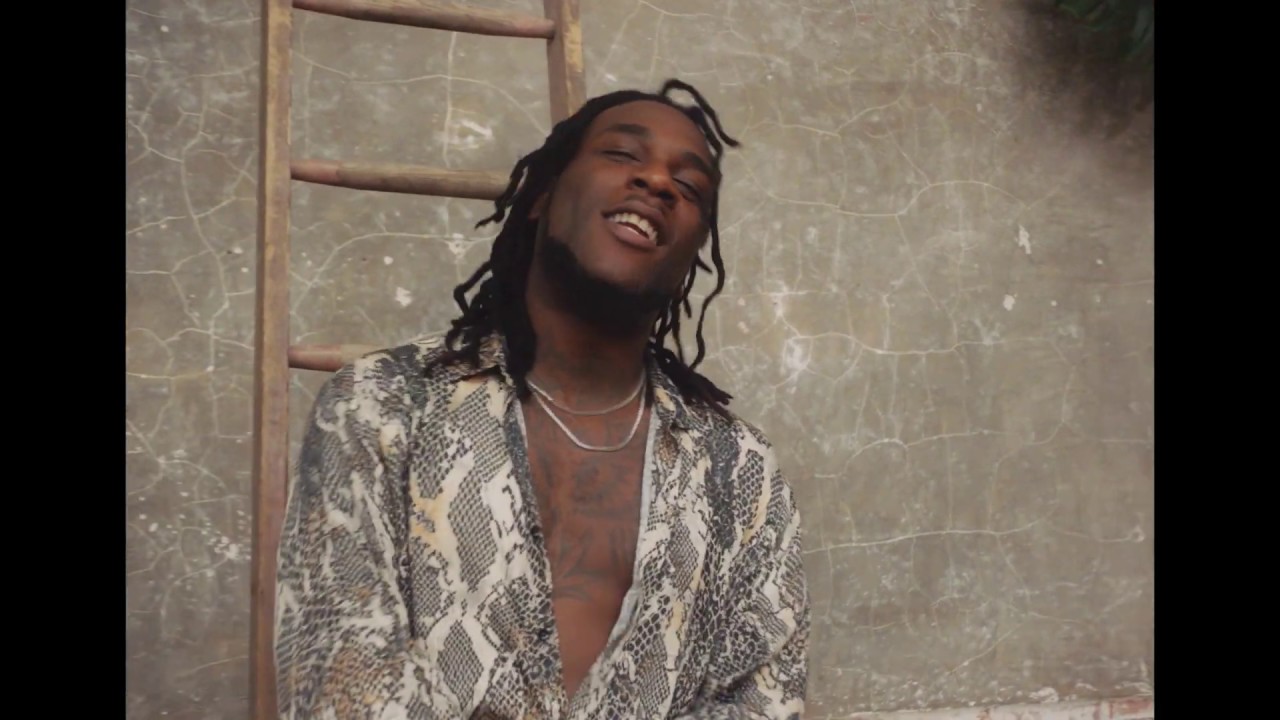 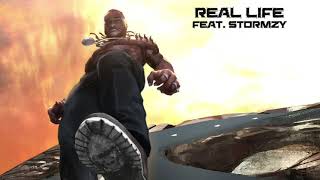 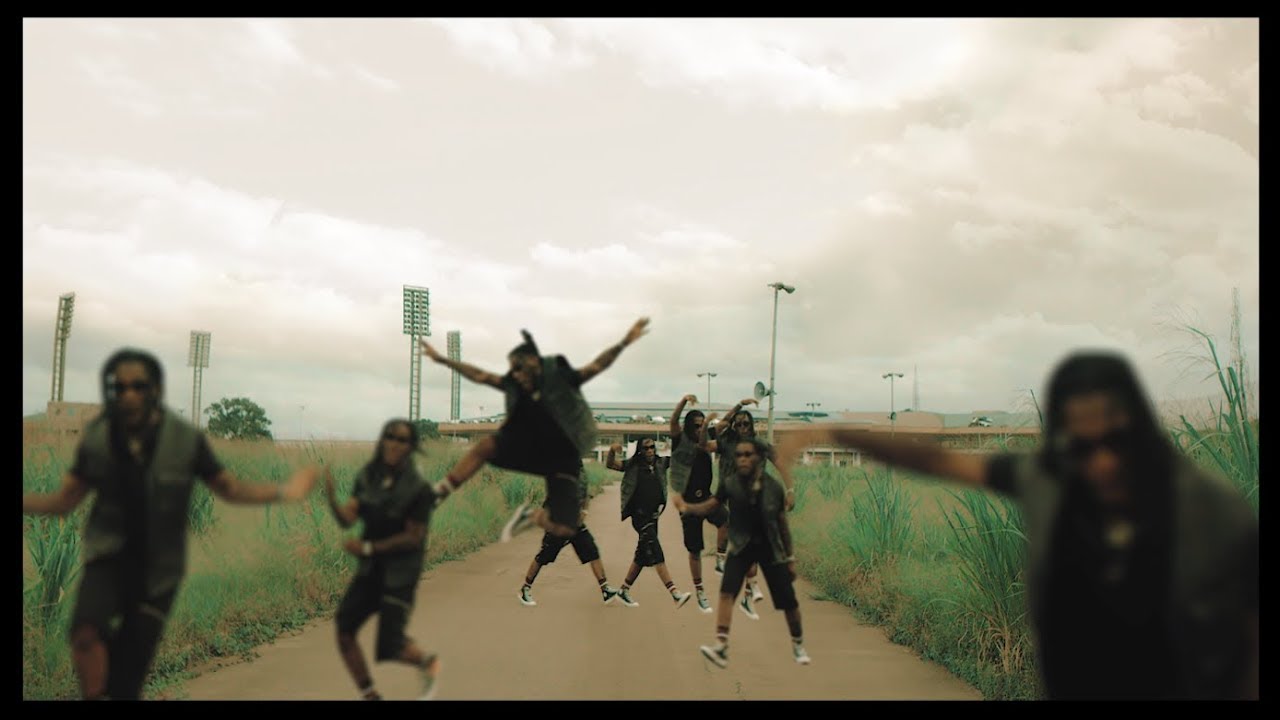 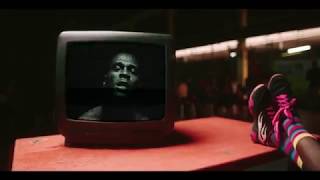 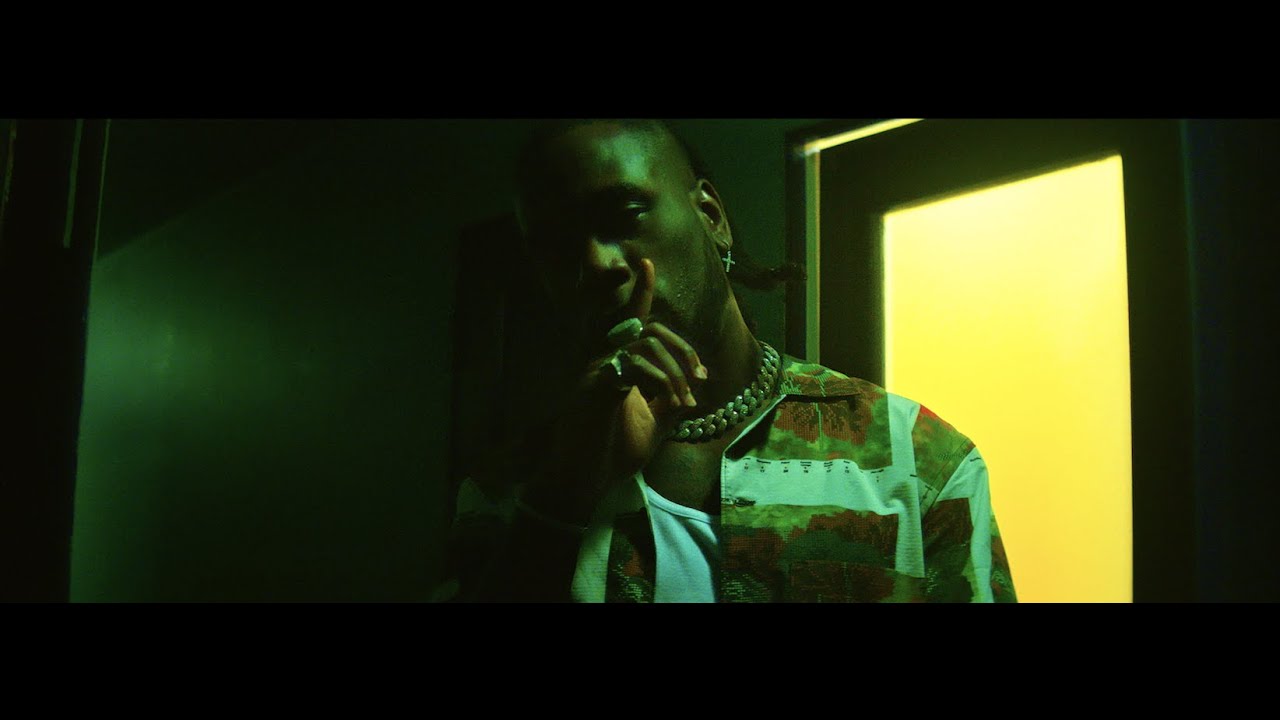 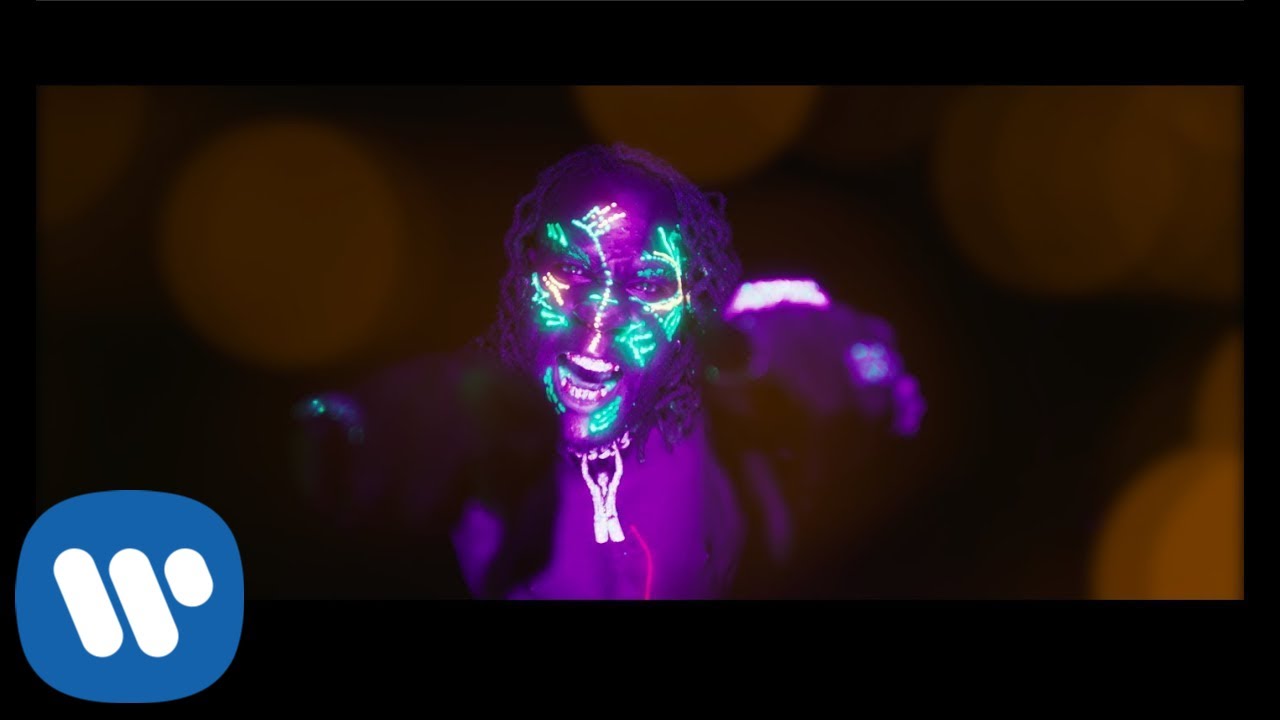 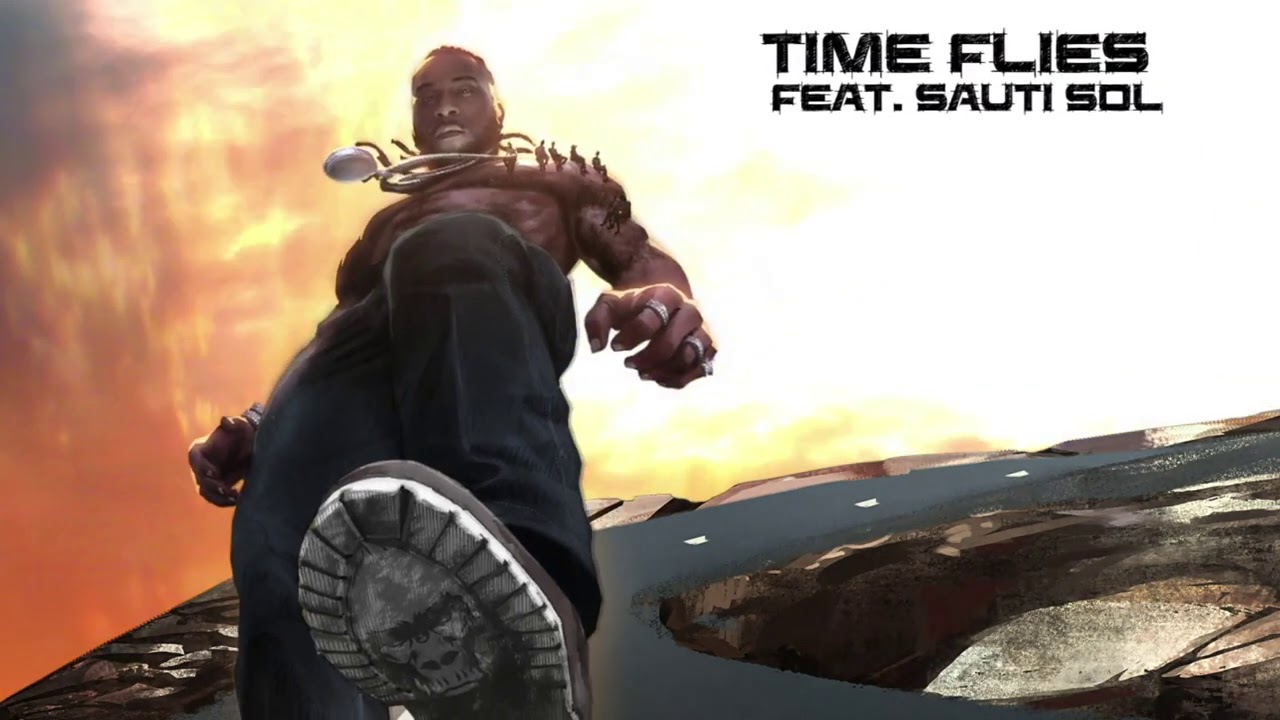 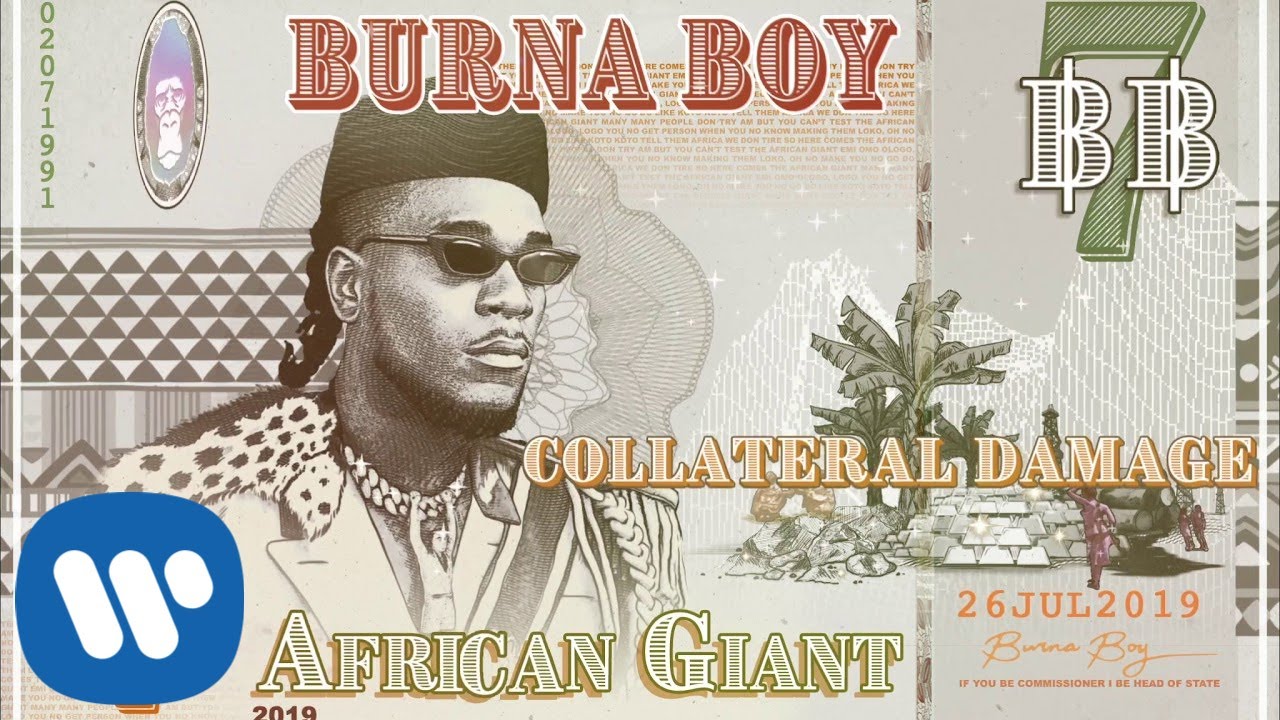 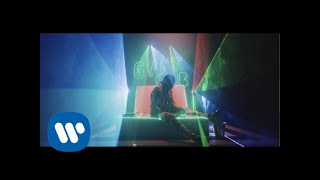 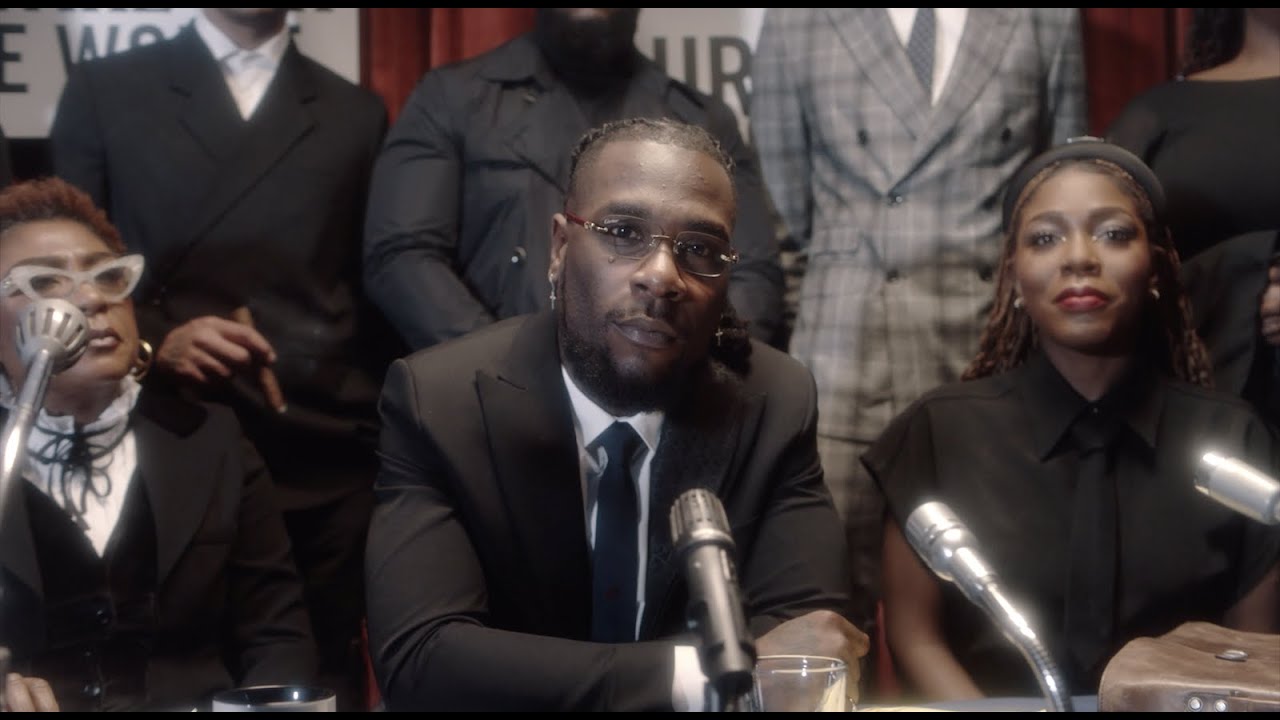